Core support for Adobe LiveCycle ES4 has ended in March of 2018 and many organizations are looking to migrate and upgrade, but it has become apparent that many are confused. This is why it is important to understand what exactly LiveCycle was, and what offerings are now available in its place. 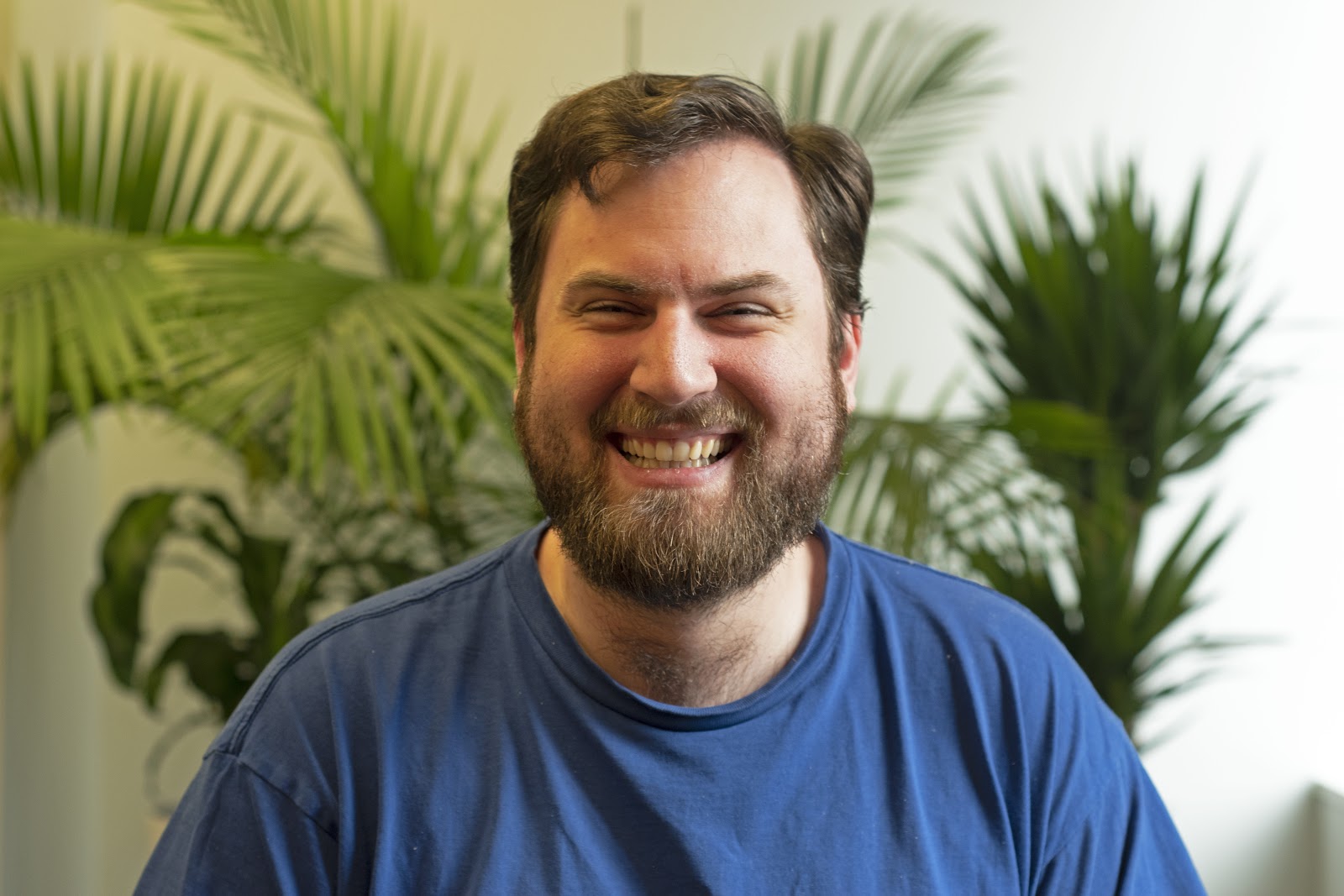 LiveCycle EOL: Where do we go from here?

As many are aware, core support for Adobe LiveCycle ES4 has ended in March of 2018. This should come as no surprise, seeing as the latest stable release appeared in March of 2013, 5 years before support has been dropped. As a result, many organizations are looking to migrate and upgrade, but it has become apparent that many are confused. It is thus important to understand what exactly LiveCycle was, and what offerings are now available in its place.

The first point that should be made clear, and where lies much of the confusion, is that LiveCycle was not a singular product. Through the acquisition of many different vendors and organizations, Adobe had assembled a collection of tools for form and document creation, management, and automation, all of which resided under the LiveCycle brand. Such tools included Designer, Forms, Output, PDF Generator, Digital Rights Management, Workflows, etc., many of which were incorporated and wrapped for deployment to an enterprise application server. The advantage of this model is that individual components could be purchased separately, allowing for cost savings when few of these solutions were required. Naturally, the reverse was also the downside: the inclusion of a multitude of tools could drastically increase expenses.

With all these offerings, there is one of these products that stood out in terms of its usage and popularity: LiveCycle Designer. Unlike the majority of the available tools, this one existed as a desktop application and did not require the utilization of an application server. This allowed end-users to design forms and documents with pixel-perfect precision, but also allowing for rather complex dynamic content through the ability to add scripts and by separating of content into fragments.

For many end-users, the term LiveCycle is synonymous with LiveCycle Designer, though it is important that the distinction is made. This product falls more into a gray area when looking at the End Of Life of the suite. As a whole, Adobe is no longer offering support or maintenance on LiveCycle server, nor are they providing software and security updates. With this said, these are normally delivered as part of the M&S (extended support) offerings through the license. Designer, however, could be purchased solely as a desktop application, and updates are obtained through subsequent purchases in this case.

Out With the Old and In with the… Old?

Considering the wide range of tools LiveCycle offered, not to mention the demand and popularity associated, it should come as no surprise that they have not been abandoned. To the contrary, many of these, along with some new, are bundled together in what is currently known as AEM Forms. This, unlike its predecessor, is merely a component of the Adobe Experience Manager platform, along with AEM Sites (for website creation and management) and AEM Assets (for digital asset management). The Forms portion marries together all of the LiveCycle tools, resulting in an average cost saving since the individual components are no longer purchased separately (the exception being Document Security, formerly DRM). Equally, some new tools are added in the mix, creating a state-of-the-art platform for form and document management, data capture, automation, and interactive communications. On top of all this, AEM is also offered both as an on-premise solution or through managed services in the cloud. The bonus is that all three of the AEM offerings coexist on the same platform, and thus can share resources and work together.

One detail that should be noted is that AEM Forms is offered in two flavours: JEE and OSGI. The JEE option houses the descendent of the LiveCycle suite, while OSGI only offers some of those features. A further deep-dive into this topic is needed to outline the discrepancies, but rest assured that both are currently viable options.

Where to Go From Here

It is never an easy decision to make when migrating to new software, and the transition from LiveCycle is no exception. There are many factors that should be taken into consideration when looking at enterprise-level form and document solutions. These should include:

One important factor is that AEM Forms is built as an enterprise solution, and thus should be treated as such. As with most form and document solutions, it is recommended to look at the bigger picture to get the better return on investment. To assist with this process, we at AFTIA are offering a forms maturity assessment, along with demos and consultations.

Lastly, for those looking for AEM Forms Designer (formerly LiveCycle Designer), it is typically not available for purchase, but is still included and utilized with AEM Forms. This said, as of version 6.0, the majority of the updates to the software are minor (predominantly small bug fixes). Depending on the circumstances, it may not be necessary to look at obtaining an update.

Systems Analyst
Andre is a jack of all trades being able offer assistance as a team lead, developer, and Solution Consultant