E-Signature - From monorail to the next big thing

In the second installment in his blog series, Richard McIlroy likens the rise of E-Signature to that of the Monorail. 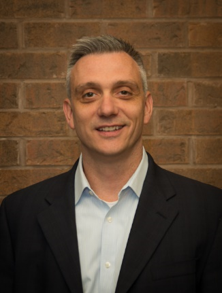 My all time favorite simpsons episode is Monorail. Not only does it feature the amazing voice of the late Phil Hartman but the episode is an excellent illustration of how demographics are the true driver of advancement, not the technology itself.

In this episode Phil Hartmen is a slick salesman pitching the concept of a monorail to the city of Springfield as a means to stop traffic issues. The episode mocks the emergence of light rail in North America in the 70’s and 80’s and how many times it did not go as smoothly as expected. Adoption of light rail systems at that time had been notoriously spotty. Many cities had made the leap into light rail systems only to find that the concept may have looked better on paper.

When we think about urban issues with traffic we tend to consider the solution as a matter of numbers. We have 10,000 cars coming into an urban center everyday. We build a light rail system that can handle 10,000 commuters. Problem solved. Not so fast.

The planners forgot to look closely at the habits of the population. At that time the baby boomers were a pretty large and influential generation with a lot of the same habits and hobbies. All of them would remember their first car. They grew up in a car culture. They all had cars and could afford to drive them.

The trains opened and for the most part everyone continued to drive to work. The problem gets worse of course. When ridership is a flop, funding gets reduced. With lower funding the rider experience gets diminished. When you finally do take that first reluctant ride a year or two after opening - it isn’t that great.

The urban planners failed to study the habits of the largest generation of our history. No matter how good the new public transportation was, new ridership rarely met expectations. Large scale public transit systems of course did grow in ridership. As a younger generation - many of which did not have the option of driving to work- began to ride it was clear that the numbers would eventually add up. The Simpsons episode is a great illustration of the excitement that can storm through a city when relief to a major problem is on the way. And the confusion and frustration when relief is delayed.

eSign is very much like the monorail. It has been hailed a few times as a potential “next big thing” but even when it was accepted as legal and viable in the US in June of 2000, it didn’t take off as expected. It isn’t any wonder that in our world of cool apps and 3D video games, it was hard for many people to get really excited. Like the monorail - The adoption just wasn't’ there.  It was being used, but only by those early adopter types. Those people that are always way ahead on any tech trend - you know them. eSign is something they started using 8 or 10 years ago.

The baby boomer generation was not ready to move away from paper and wet ink signatures. The notion of paper and ink had dug its way deep into their psyche, it was such a strong, almost cultural thing that it got passed down to the X generation as well. The data now shows that the Y generation has listened to the pitch and has decided to pass.

eSign was once a monorail. A big idea with big promise, and for a while at least a bit confusing. It took a long time to get moving but the next 5 years will show that eSign is here to stay. Last year, Business wire had already predicted the eSign market to grow from $1.9B to $7.9B by 2024. With recent global events and the frenzy for solid eSign solutions, I would expect that these predictions will increase.

The monorail stature had already been lifting. Well it’s certainly lifting now. eSign is not sexy and it certainly has gone through some slow periods, but it is no longer a Monorail. Today, organizations are scrambling for business continuity solutions and eSign is an obvious one. If your organization is considering taking eSign solutions more seriously I would suggest you are on the right track. If you have passed before, no one can really blame you. Afterall it was like a monorail. Not anymore it isn’t.

Want to learn more about E-Signature and digital processes? Sign up for our upcoming webinar here

Chief Executive Officer
Richard has been passionate about enterprise solutions for over a decade and brings that passion to his role of CEO and strategic partnership efforts. 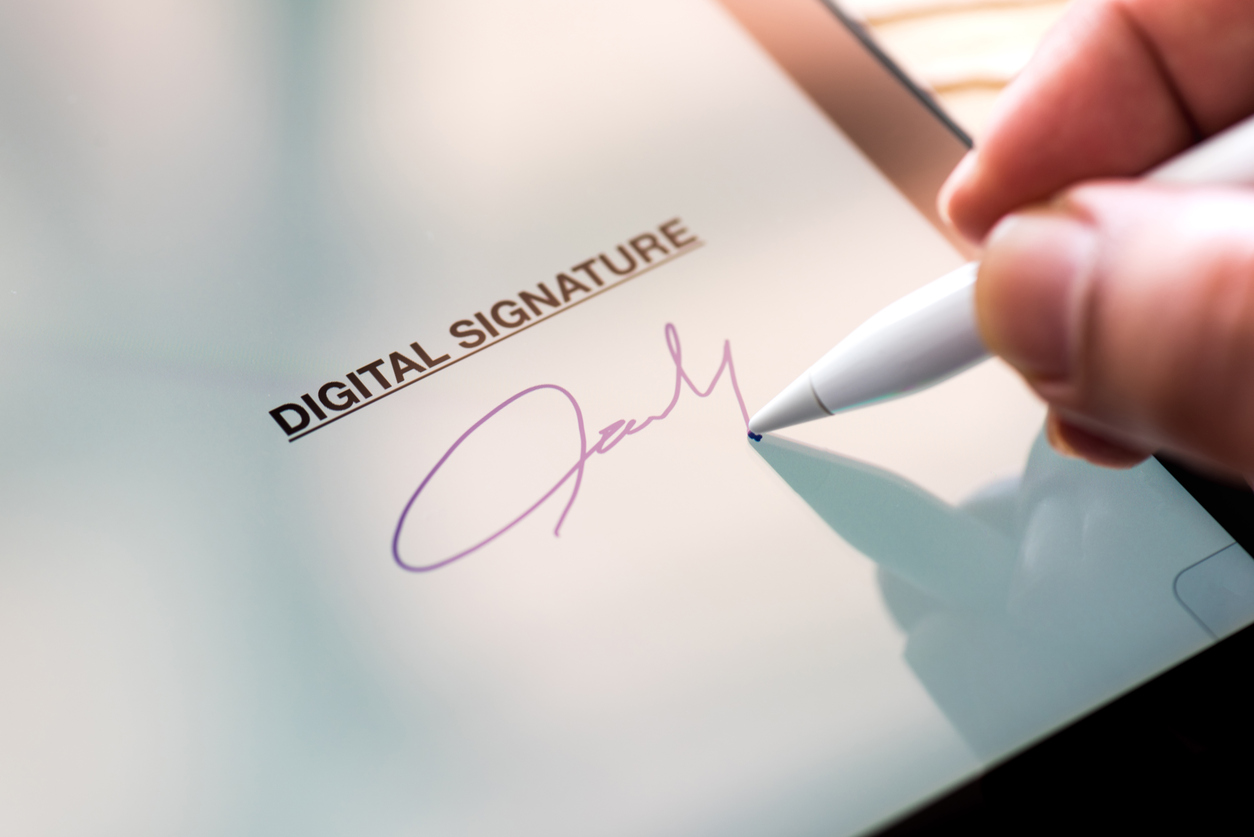 E-Signature adoption is on the rise. Is this really a surprise?

E-Signature adoption is on the rise due to demographics, but the pandemic is pushing it over the top.